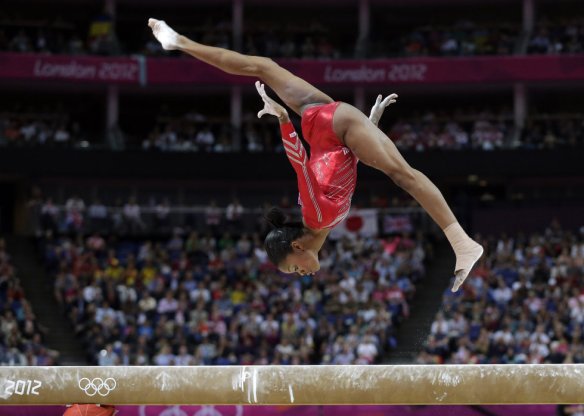 Heavyweight champion of the world Mike Tyson
broke his fist in the street brawl in Harlem
At three AM outside an all-night clothing store
where he was buying 800-dollar, white
leather coat. The other dude, on TV, said,
“It was a sucker punch.” Muhammad Ali said
Tyson ain’t pretty enough to be a heavyweight
champion of the world. Years ago a new Ali
threw his Olympic gold into the Ohio
River, said he’d get it when black people were truly
free in this country. In South Africa there is a dance
that says       we are fed up       we have no work    you have
struck a rock. I saw it on today’s news.

I didn’t want to write a poem that said “blackness
is,” because we know better than anyone
that we are not one or ten or ten thousand things
Not one poem      We could count ourselves forever
and never agree on the number. When the first
black Olympic gymnast was black and on TV I called
home to say it was colored on channel three
in nineteen eighty-eight. Most mornings these days
Ralph Edwards comes into the bedroom and says, “Elizabeth,
this is your life. Get up and look for color,
look for color everywhere.”

More to read at http://www.poetryfoundation.org/bio/elizabeth-alexander

From: The Oxford Anthology of African-American Poetry. 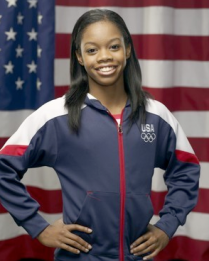 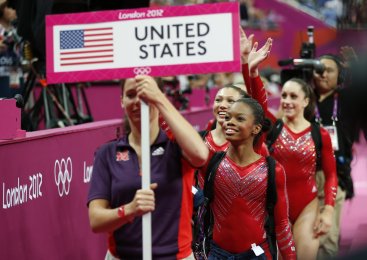